If you're wondering what a full stack .NET developer is, we at Imalink would love to tell you more about it.

More and more, it seems that software engineers today have far too many options when it comes to developing an app. With so many programming languages and frameworks in existence, it is often difficult to decide which is best for a specific app.

One of the many powerful tools for building mobile and web apps is the .NET framework. It was released along with the ASP.NET server-side web app framework; ASP.NET MVC (Model, View, Controller) is a framework used for building web applications.

The versatility of .NET and some of its built-in features make it an excellent choice for web application development. However, that same versatility also makes it difficult to use, in the sense that because it covers a wide range of software development functions, it can be overwhelming.

Fortunately, there are full stack web developers with the necessary skills to build world-class apps using this framework, both for the front-end and the back-end. In this blog, we will discuss what a full stack .NET Developer is.

What is .NET Full Stack Development?

The .NET framework was created in 2002 by Microsoft released as an open-source tool for full stack developers, although it is also seen by many as a set of programming guidelines for developing web applications.

Although it was originally designed to run on Windows, it was initially considered an alternative to Java and PHP. However, it can be used on different OS; this is possible thanks to alternatives such as Xamarin and integrations with a SQL Server database such as Microsoft SQL Server.

The general framework has the advantage of being able to work with numerous programming languages, including C#, Visual Basic and F#. Thanks to its powerful compiler, it is also compatible with many other languages and development tools.

One of its main advantages is that it is very friendly to full stack developers. Some of its compatible languages are among the most popular languages worldwide, cfr. the TIOBE index.

In addition to this convenient language compatibility, one of its most important features is its huge collection of libraries. As open-source tool it has a very large community of software developers who have made a wide variety of functions and features readily available for every conceivable web application project. In particular, it is widely used for developing web applications and web pages.

As a result, it is common to refer to .NET as a web API development tool, although it is also used for building mobile applications. Conveniently, full stack developers can use it to support both front-end and back-end requirements.

There is a lot that can be done with .NET. However, this versatility can also be overwhelming for inexperienced developers. For this reason, many companies choose to hire full stack .NET developers because they can manage tasks related to the front-end and back-end of projects. These are very important skills, especially with the rise of cloud computing technologies. 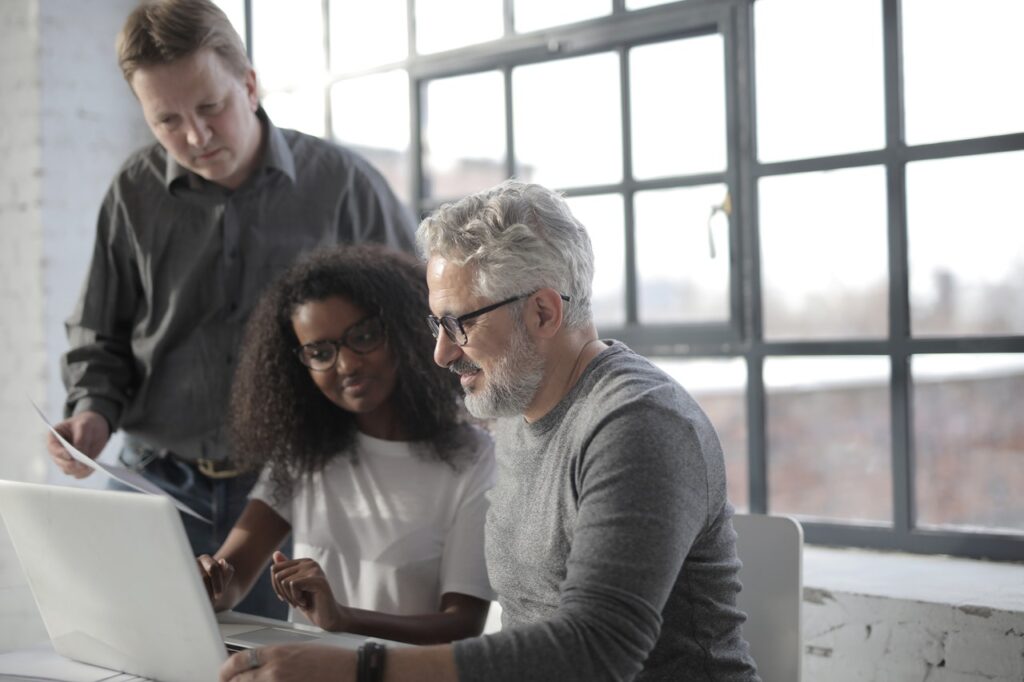 As more web services are hosted in cloud services, .NET full stack developers face the challenge of building interactive web applications that are primarily suited for server-side operations. In other words, it's not enough to have knowledge of the user-facing side of an app. From full stack web developers are not expected to know everything about front-end and back-end, but they need to understand what the tools and technologies are and how to make them work properly.

A .NET full stack developer is not expected to have the same knowledge as a specialist. They often act as project managers thanks to their ability to integrate different concepts. They are often faced with the challenge of going beyond development and moving among other aspects of development processes that are also important. Topics include. marketing, quality assurance, business analytics and DevOps Become part of the normality of a full stack developer. 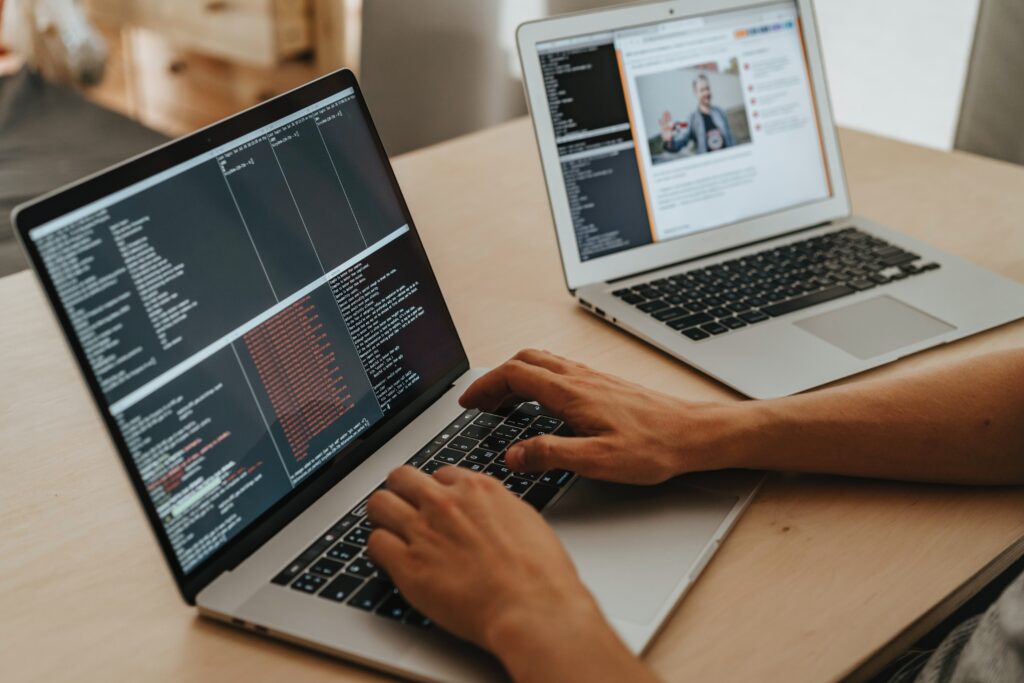 Thanks to .NET's integration with its cousin, Microsoft's Azure, apps can be easily integrated into the cloud. For this, a full stack developer is of great importance. This combination allows apps to be built in a secure manner, deliver easy deployment while taking care of any version issues that may arise.

The market is expected to become more .NET full stack developers will demand. Cloud-based apps are becoming the norm for many industries, and this will require full stack web developers who know how to integrate the different areas of the software development process.

The .NET framework will be here for years to come. For many, it seems that we are only now beginning to see its true potential thanks to Microsoft's other products. For others, its usefulness has long been established.